This year’s Auto Expo 2014 – The Motor Show, can be termed as the best in the history of Auto Expo’s on Indian Soil with better organization by the organizers and an array of concept vehicles being unveiled by the OEMs. SIAM and CII made the right decision by organizing the Motor Show and the component expo at different places. Only draw back was that the location of the Motor Show was very far from the center of the city. In-spite of this, there was an overwhelming response in the number of people who visited the Show. 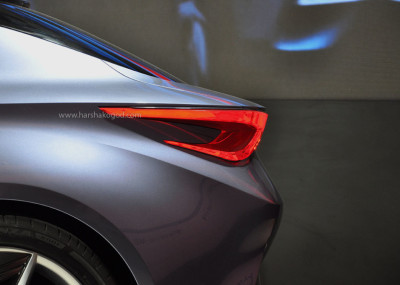 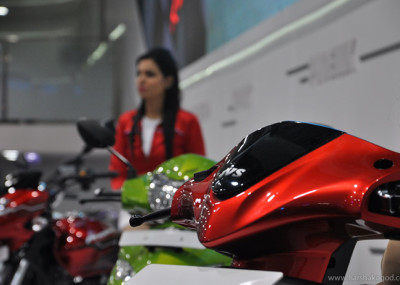 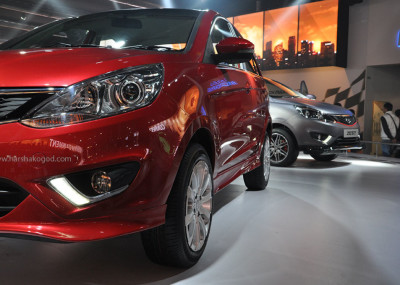 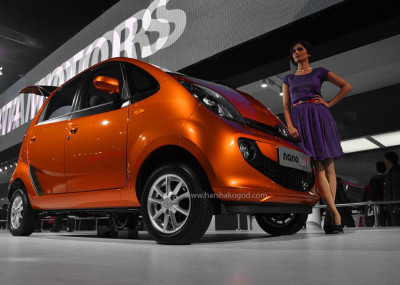 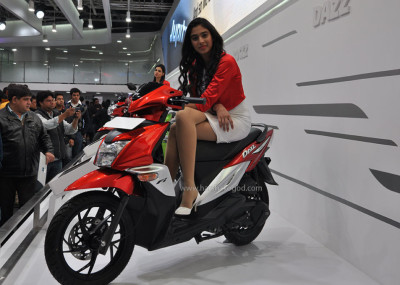 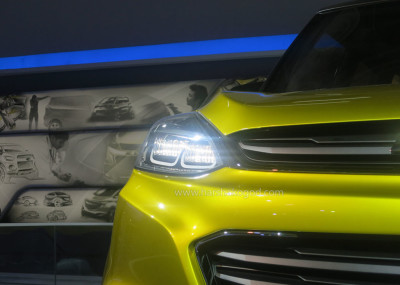 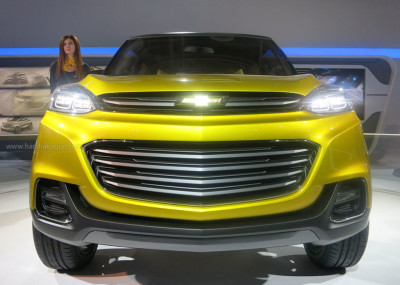 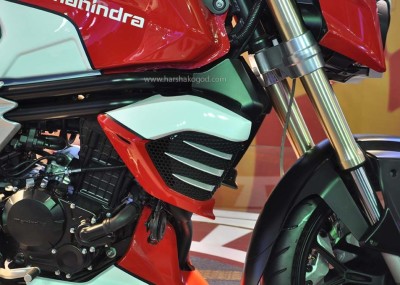 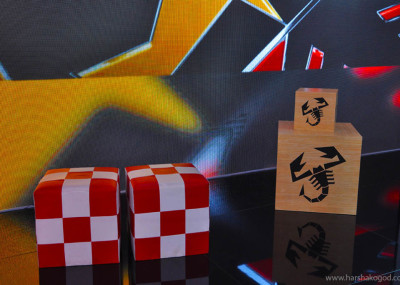 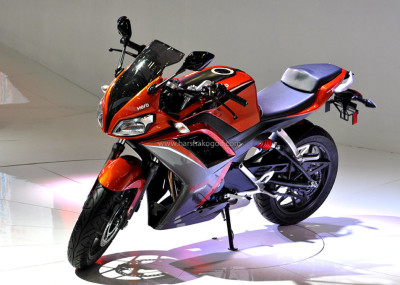 There were several show stoppers. One of the main attraction was Renault KWID, a concept car which is Renault’s first ever concept car to be unveiled out side of Europe. There was beauty all around. One can term it as a heaven for motoring enthusiasts with beautiful trucks, cars, bikes and babes. With India becoming one of the major market for all the major brands around the world, OEMs are also showing more interest in displaying their production and concept vehicles to their prospective and existing customers. Apart from concept cars being unveiled, there were few new production vehicle launches along with the face lifts of the existing models.