It has been 53 years since the 1st design school, National Institute of Design (NID) was setup in Ahmedabad, India by the Ministry of Commerce and Industry, Government of India based on Charles and Ray Eames’s “The India Report“.

One among the several aims for setting up this institute was to promote design in India and to create awareness and show the importance of design to Indians. But still the awareness/exposure to the field of Design and Design Education is very limited or we can say totally absent among the common Indians.

If one asks a common person in India, “What is Design?”. Answer would be either Engineering or Fashion. Earlier it was only engineering which people thought that design is all about, but now fashion has come into picture along with graphics and web.

In companies operating on the Indian soil, engineers dominate and are termed as designers and make products just based on the engineering constraints and the holistic multidisciplinary approach towards the design of the product/service would be missing. Even in most of the companies which have design studios, very less importance is given to the designers, their actual work and would be limited to selecting colors or polishing. This is primarily because, out of 10 people in the higher management, only one or two would understand the actual importance of design and would have setup the studio and rest ignore the studio.

Indians are subconsciously aware of the importance of aesthetics, function and innovation. It can be noticed in their buying decisions which are based on these factors and value for money but they don’t know what exactly design is and how it can be used to their benefit in making products.

After NID, in 1969 Industrial Design Centre (IDC), IIT Bombay was setup and this resulted in setting up few more design schools in other IITs. All together are doing a pretty good job in creating awareness about design among Indians, but in someway is very limited to bigger cities or reach limited number of people. Even though these schools are helping the small scale and crafts industry to see things differently and have made a difference in their living, awareness of design is very less among the Indian population.

On 8th of February 2007, the Union Cabinet of Government of India approved theNational Design Policy. I strongly believe that even after 6 years, we still haven’t achieved even 10% of the goals in the Policy. Because creating Design awareness among the public hasn’t happened much which is the key to making all the eleven visions of this Policy successful.

In the 9th CII-NID Design Summit which happened in December 2009, CII released the 1st India Design Report. It is clearly mentioned in the same that “The design industry lags behind other professional services domains in numerical terms when looked at in terms of turnover and number of employees”. I would say one of the prime reason for this is lack of awareness about design.

Most of the companies with studios are mainly divided into two groups, Engineers or Designers. Engineers feel, it is the engineering which is important for selling the product and a designer feels that it is the aesthetics which will sell the product. Even designers are failing at some point as we are not taking a holistic approach in our work. Both engineering and design schools are not functioning properly to some extent and calls for certain tweaking in our education system including the primary education so that the country can produce the best products, services and nurture the talent to be more productive and profitable to the country.

With the IT boom in the country, certain things have changed and to some extent people in the IT field are respecting design and understand its value. To make this happen across all domains, would call for some serious introspection and collaboration between designers, engineers, educators, companies and government to create awareness about design and not create curriculum which are named as Industrial Design and would be mostly engineering with analysis and equations.

Until and unless common people are familiar with design the way they relate with engineering/medical science, we as designers and design schools are failing at some level. 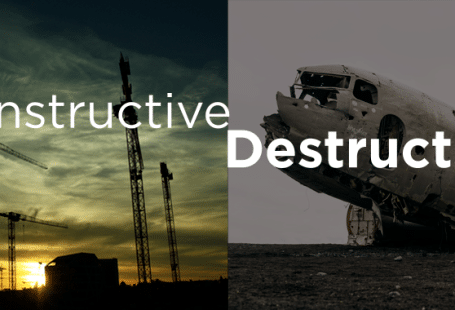 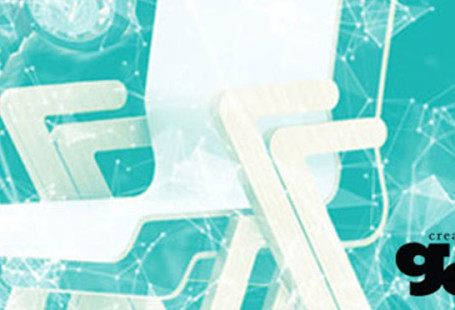 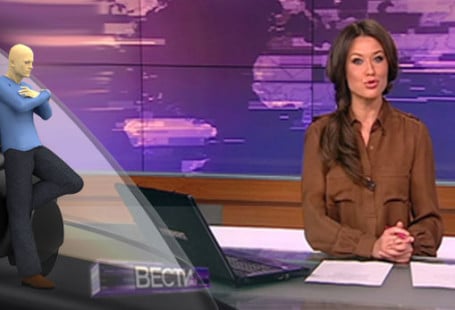